Home / Blog / When is the Best Time to Buy a Used Car? 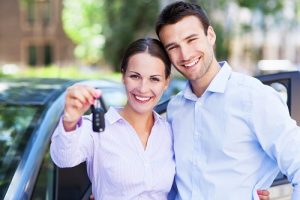 Have you always wondered when the best time to buy a used car is? Or maybe you would rather know the worst time of year to buy a new car? Check out the data Drive Now has gathered from iSeeCars.com on when the most Arizona used cars are purchased. We’ve got the top 5 best and worst times to purchase a car. If you like to plan accordingly, it looks like the fall holidays are key to getting you the most bang for your buck!

The best time to buy doesn’t have to just stop with this list. At Drive Now, you can buy Arizona used cars for the best deals any time of year! To learn more about how you can save on Arizona used cars, fill out the simple form and we’ll have an expert contact you as soon as possible!