Home / Blog / How Many Miles On a Used Car is Too Much? 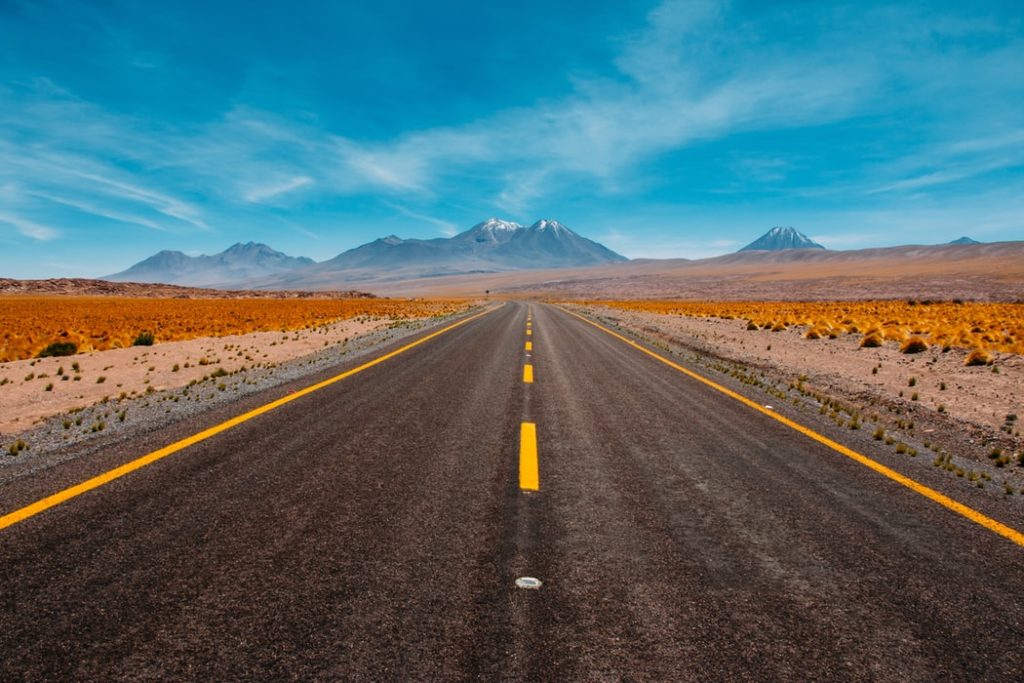 If you are looking for a used car over a new one, its mileage is going to be an important factor in your decision-making. That’s because the value of any used car is often directly related to its mileage. You may find a choice car in excellent condition inside and out, but then see that the odometer has passed 100,000 miles. Is that too many miles? Is it worth the risk? Or should you pass on it? When finding the right vehicle the question of just how many miles on a used car is too much can be tricky. The reality is, it really depends on the kind of miles, the age of the car, and the car brand.

Type of Miles Driven
After a weekend of exhaustively shopping for used vehicles, you have narrowed your decision down to two. Should the mileage on each be the deciding factor in your purchase? It is sensible to think that the one with 50,000 miles on it will be far more reliable than one with 100,000 on it. Right? Not really. Fewer miles may not equate to a more reliable car. It’s more important to know how those miles accumulated on the car than how many miles there are on it. If those high miles are from highway driving, i.e., commuting a hundred miles or more a day on I-10, then the wear on the engine is going to be far less than a car that accumulated miles in the constant stop and go of local traffic.

Highway miles are a lot easier on a car. Driving on better roads, at a steady, constant speed reduces the work of the engine and transmission. The long drives also work to maintain the car’s electrical system, i.e., it keeps the battery and alternator fully charged. Cars regularly driven in towns and cities are up against the near-endless stop and go traffic take that wreak havoc on any car. Commuting ten miles across town, going from zero to thirty miles per hour, constantly changing gears, will wear out a car’s transmission, engine and brakes faster than the hundred or more mile commute will. Add the beating a car’s suspension system takes daily driving over battered or poorly maintained streets and pothole-filled roads and it’s even more wear.

Vehicle Age
When it comes to mileage, most cars are driven in access of 15,000 miles a year. Therefore, a seven-year-old car should have approximately 105,000 miles on it. In this case, look for the service records and such reports as Carfax or AutoCheck. The former will indicate whether the car had regular maintenance and oil changes, which is a good indication that the car was well-cared for. The latter will provide a history of the vehicle’s ownership. This can let the prospective buyer know if it was a former rental car used for city driving, which is a good indication that it was most likely driven hard; or if the car had, say, five owners in seven years, but with only 75,000 miles on it. In this instance, it may be a sign of its unreliability and high maintenance and constant repair.

Brand
The fact is, some cars are made better than others, and those cars that do hold their value and last a lot longer. Carmakers such as Honda, Toyota, Nissan, Volvo, and Subaru, as well as some specific Ford and Chevrolet Trucks, with proper care and maintenance, will last in excess of 200,000 miles. It’s a good bet that if you find a Honda, Toyota, or Nissan that appeals to you, and it has over 100,000 miles on it, it’s going to go at least another 100,000 miles.

In the end, it’s not so worrisome to buy a car that has over 100,000 miles on it. How those miles were accumulated and how the car was maintained matters far more.

For a complete listing of our current inventory at Drive Now follow this link.